The best of old and new Tirana

The best of old and new Tirana have been combined with a journey into the history of Albania. After meeting with the guide in front of the National Museum we will be introduced quickly with the ancient history of Albania. After the visit of the National Museum of History we walk through the recently constructed centre where we will visit the Et'hem Bey Mosque and the Clock-Tower and the remains of the Castle of Tirana. afterwards we head towards Bunk'Art 2, the Anti-Nuclear shelter constructed by the Communist regime under the foundations of the Ministry of Internal Affairs as a shelter for the Ministry staff in case of attack. 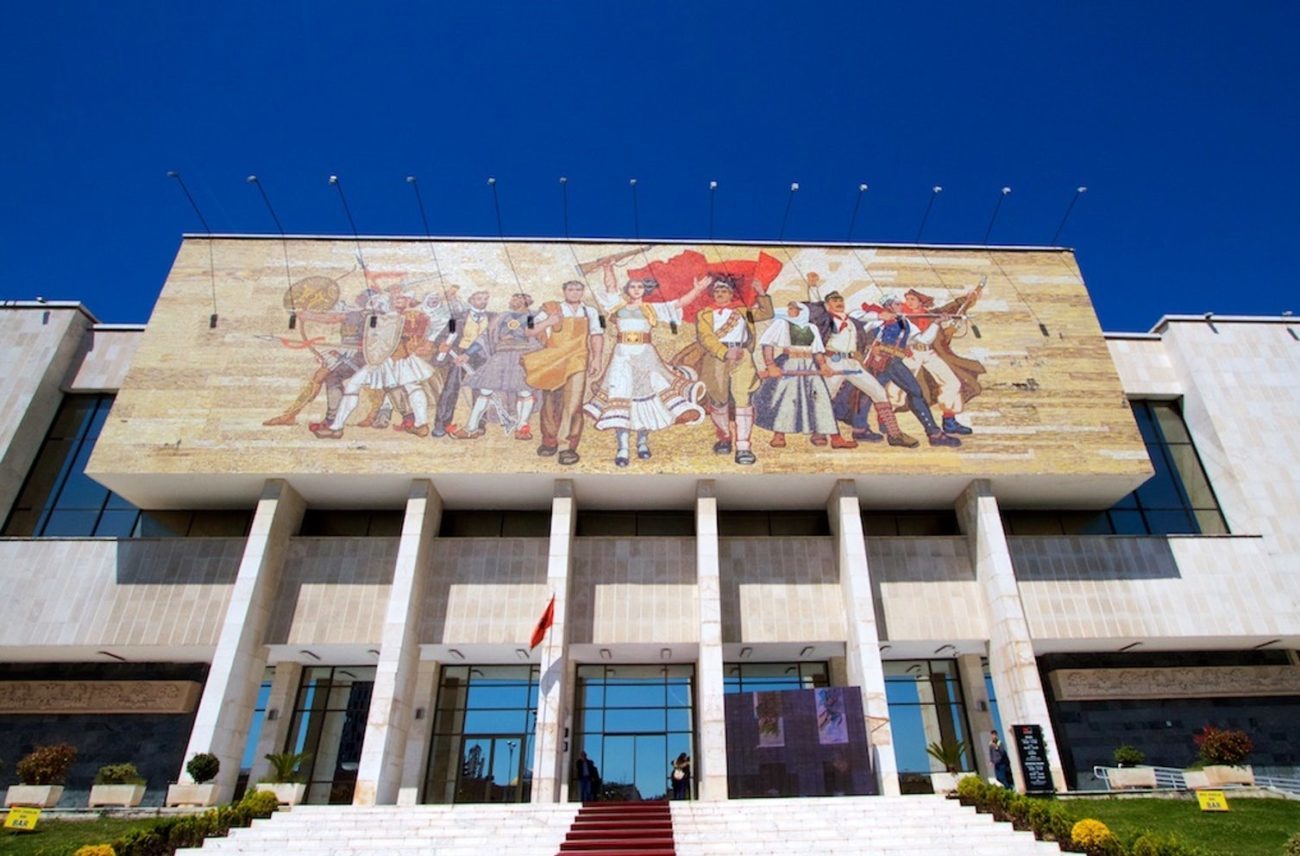 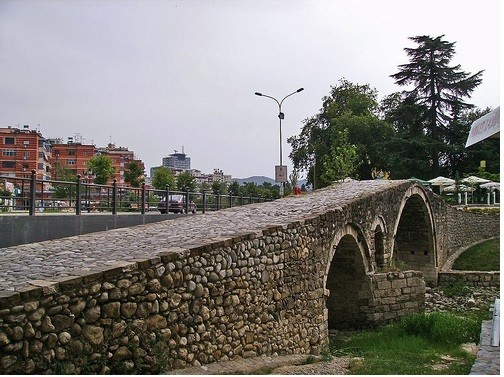 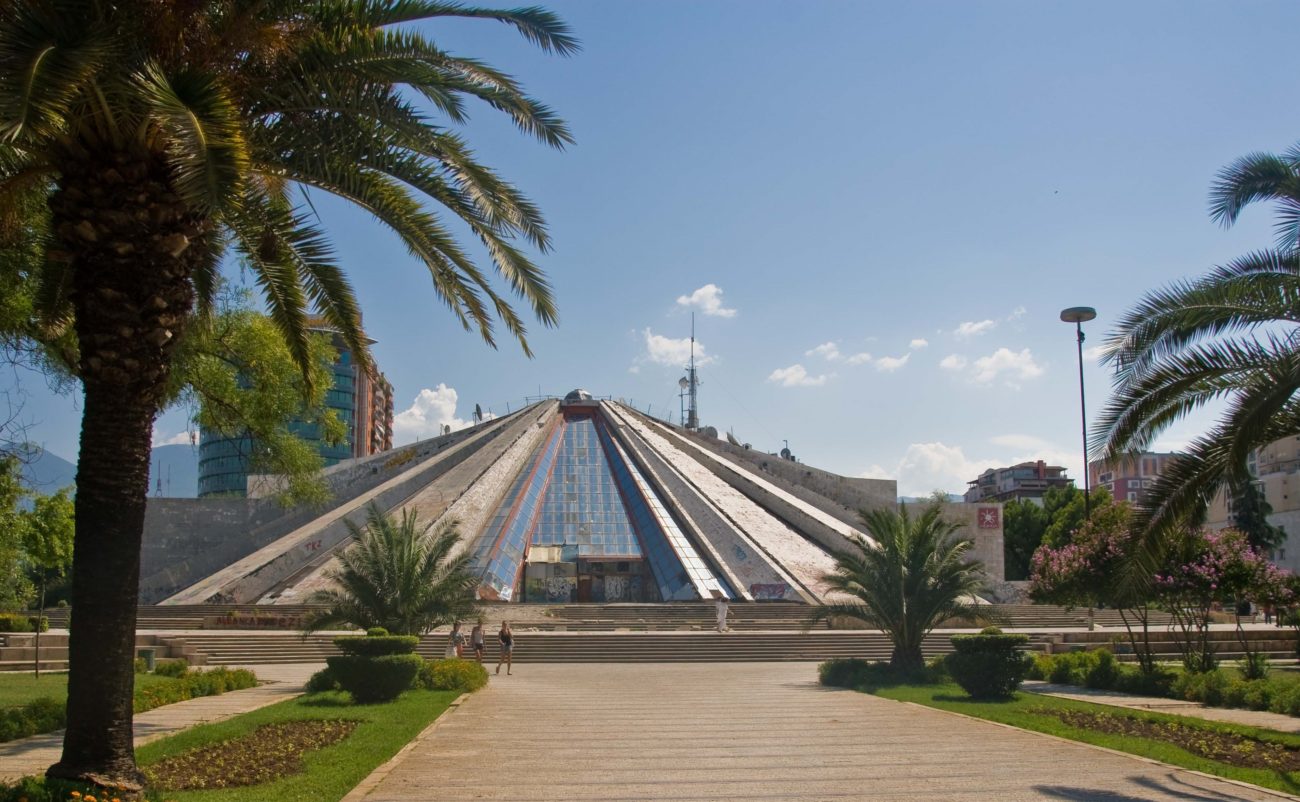 The Luxury Block area of Tirana

Afterwards we walk to the Pyramid (mausoleum of the late communist leader Enver Hoxha, designed by his daughter). Just before entering the area known as Blloku (literally the former Communist Block of residences) we’ll observe the memorial with three objects representing terror, paranoia and isolation, as instruments of dictatorship. You will end the tour at Enver Hoxha house in Blloku. After the visit you might have lunch in a restaurant suggested by the guide (optional). 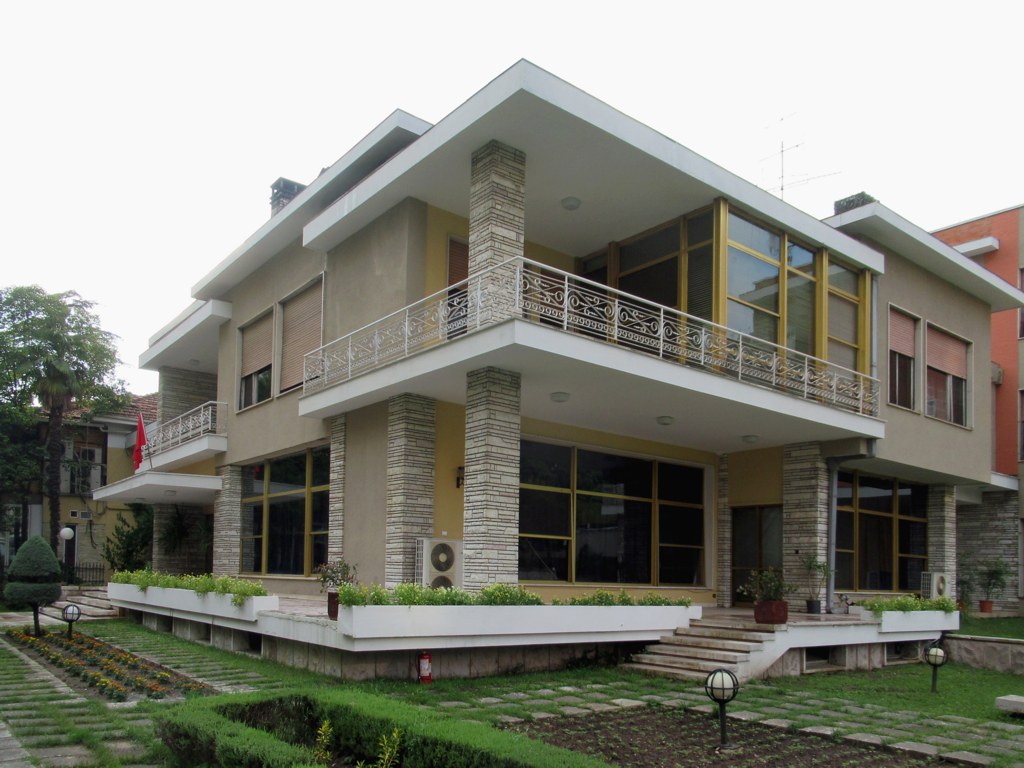 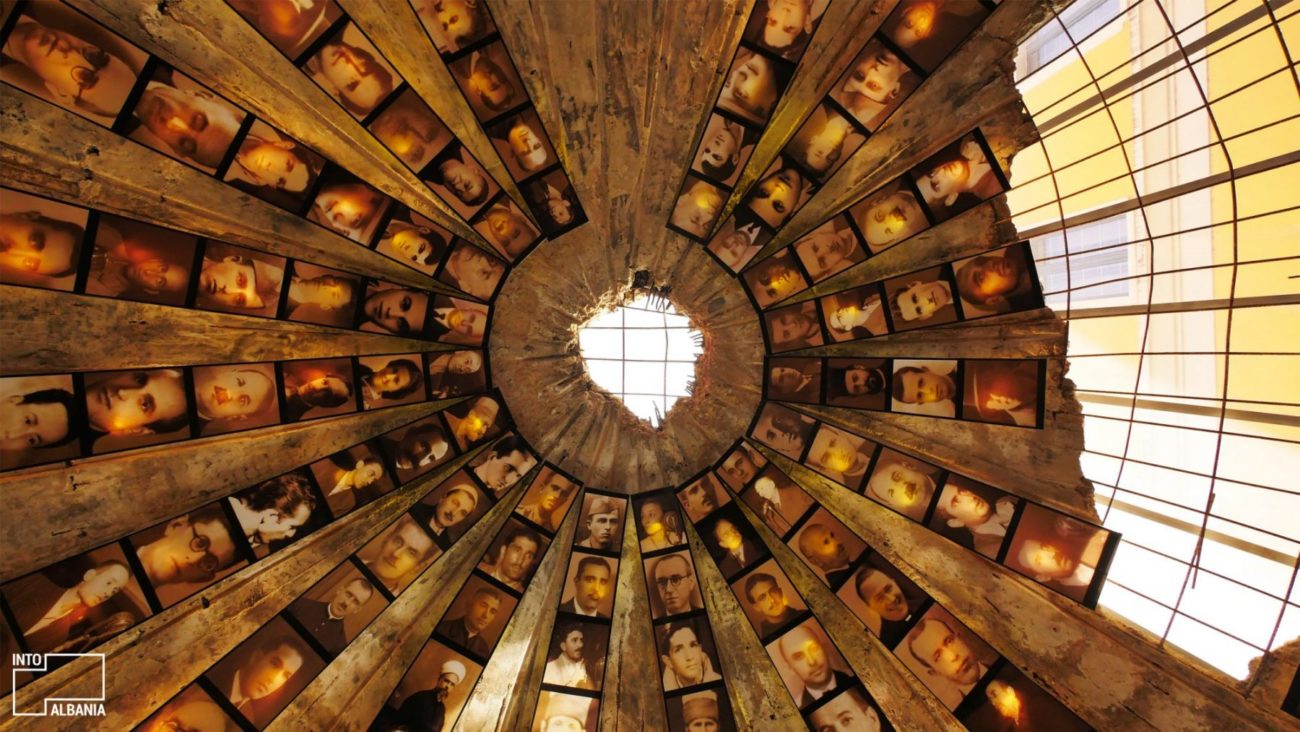 What's Included In The Price

Excudes: • Entrance fees to the Museums • Meals and drinks • Personal expenses • Tips and gratuities • Optional activity costs
WRITE US TO RESERVE A SPOT

Thank You. Your booking have received and booking number is 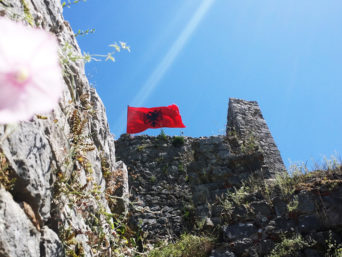 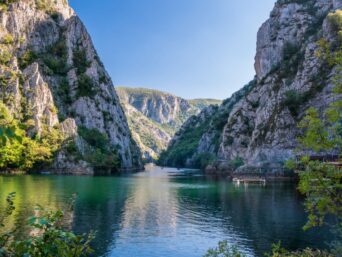 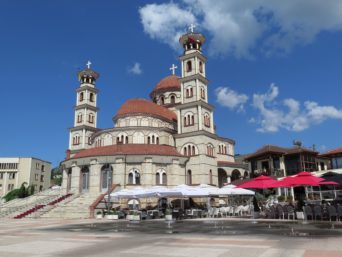 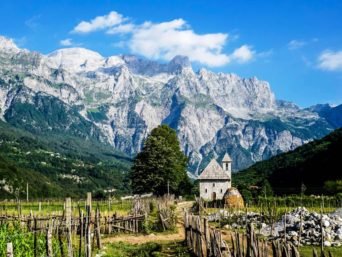 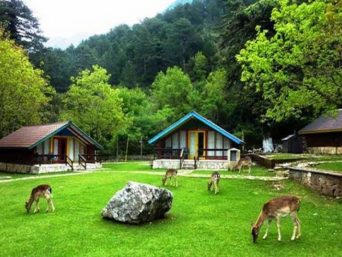 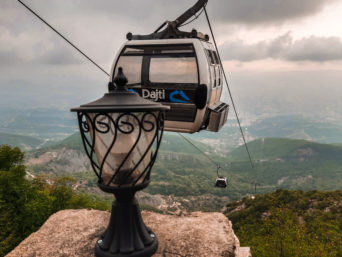 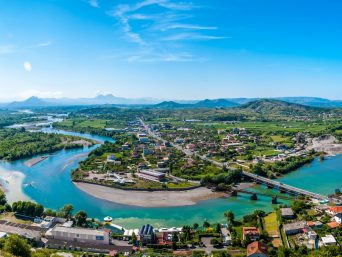 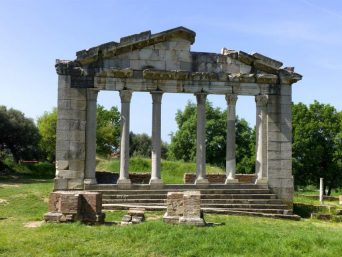 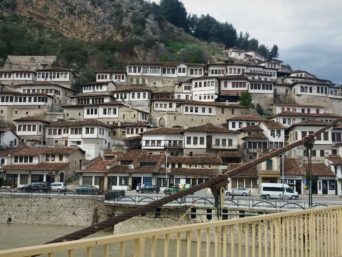 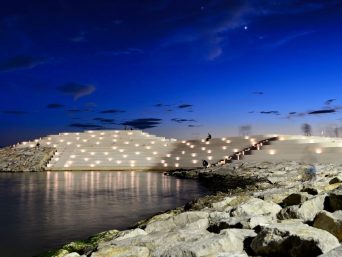 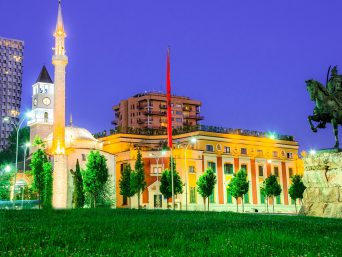 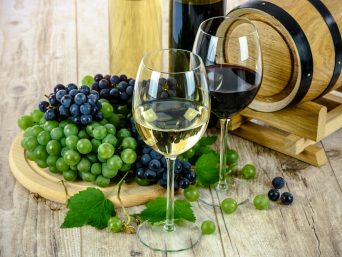 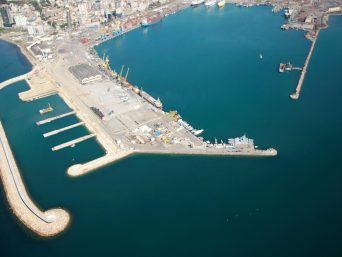 BEST OF ALBANIA IN 5 DAYS TOUR 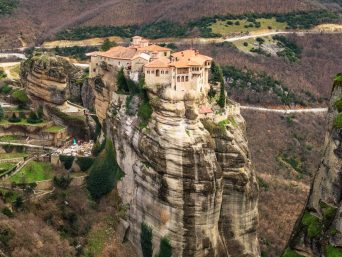 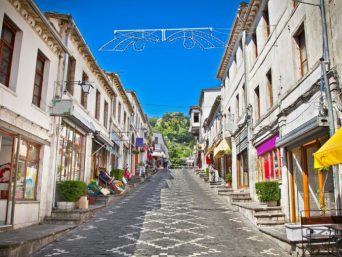 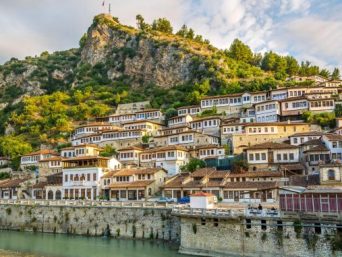 CLASSICAL ALBANIA TOUR 8 DAYS
× How can I help you?